Gold has had a really rough time this year. Traders have been dumping gold as interest-rates kept rising. There are several central banks that were expected to start shedding their gold bullion reserves to get some liquidity, but it seems there hasn’t been much of an interest on the market or at least not as much interest as speculators expected. Earlier in 2018, the gold price Australia stood at $1,550 an ounce, but it has dropped to values below $1,400. It seems the markets are holding out, trying to ride the wave.

Investors might still be holding out for higher gold prices in Australia before they sell their bullion, but it seems unlikely that this will happen in the next couple of months. Price action is often driven by psychology. When the price of something goes up, traders get bullish because of the excitement generated. Traders would buy more thus amplifying the price. The opposite is true when the price goes down.

Gold bullish price came in early July 2016 at $1365 and then seemed to stall. It has been hard to rally the price past that $1365 mark. As investors scramble to diversify portfolios in the wake of trade wars and geopolitical upheavals, you would have expected gold to make a strong showing and be pushing towards that $1,400 mark. That does not seem to be the case. There seems to be a lot of fear and anxiety plaguing gold instead of excitement. This odd behaviour lies in the two primary driving forces: gold-futures speculators and investors.

Speculators exert a lot of influence on the daily gold price. This is because of the amount of leverage that are inherent in futures trading. The futures’ leverage necessitates an extremely short-term focus. Gold Futures speculators have to make snap decisions. This short focus doesn’t always allow speculators the time to have a broader view of what is happening. The data is often not enough to make these ultra-short trades. The myopic view that speculators have can create all kinds of issues because the data is often too small to justify ultra-short trades.

Instead of moving away from their leverage and taking long-term trading spans that are more rational, they tend to fabricate their own creative trading cues. The two common cues are price actions in a US Dollar Index futures and the Fed-rate-hike outlook. There is one core belief that speculators seem to hold on to the most: the idea that U.S Fed rate increase are bullish for the U.S dollar but bearish for gold. Higher rates are meant to boost the value of the dollar and make it more attractive than all other currencies. This pushes foreign investors to buy more.  That is a logical scenario, but it hasn’t always worked out that well.

When stock markets fall sharply, cash becomes more attractive so the demand for the Greenback surges. When gold-futures speculators see this, they dump the gold driving the price further down. When the dollar goes down again, then there is lots more room for speculators to buy gold and push the price higher. The weakness of the dollar is more likely to re-emerge when the US deficit and debt expansion. In the end, Fed rate hikes will not rescue the current dollar rate nor will they do much for the price of gold until gold-futures speculators come up with better trading cues.

All this affect the price that gold buyers will offer you for any gold you have to sell. When markets fall, investors may panic and begin to sell everything, including their gold stocks to raise cash. When the biggest fears pass, and investors realise that they may have taken too much risk with portfolios dominated by stocks, they then begin to rebuild their depleted gold stocks.

The moral of the story: don’t sell your gold to gold buyers in reaction to rising stock markets. The gold price Australia increases can be gradual, it may take months to rebuild the position of gold. The odds are the stock-market selloff isn’t over just yet. The key to making the most of the is current market is information and buying low before undervalued gold stocks higher. If you have gold to sell, you might want to ride out this period until investment buying trends shift. 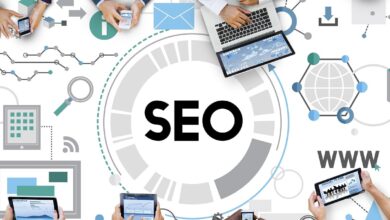 Advance Your Website By Choosing An Affordable SEO Service 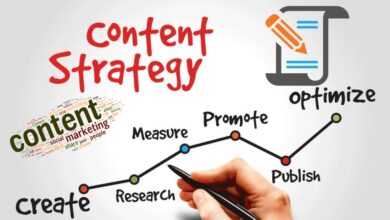 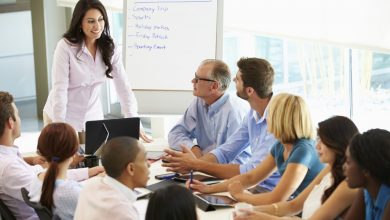 Public Speaking and Your Business 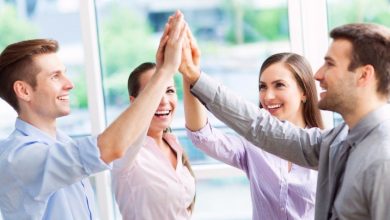 The best way to Think Differently operating a business